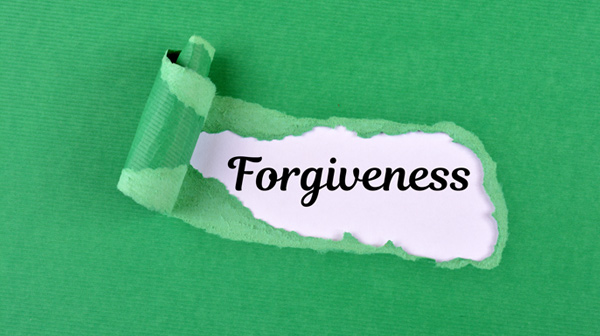 Several months ago I was consumed with the blinding fury that accompanies any gross miscarriage of justice.

A client had been sexually assaulted in public and her offender – who is far wealthier and better connected than she is – walked free. Even though eye witnesses and the police gave evidence on her behalf, the skill of Australia’s top QC ensured this man got a verdict of ‘not guilty’. He smirked as he left the court room.

On hearing the jury’s decision I was wild with rage and impotent frustration yet all I could do was burst into hysterical sobs. While I’m not close to this woman, the powerlessness of her situation touched me to the core.

It took me the best part of 24 hours to regain my equilibrium and then I started asking myself why I was so overwhelmed. And why is that sense of rage and frustration so familiar to me?

As we all know, leaning into pain or anger is no fun. It’s distressing and sometimes it feels like it will never end, but it does – and if we have the courage to sit and breathe into it, we often find a sense of understanding that was missing previously.

The injustice of my colleague’s situation put me in touch with the distress I used to feel as a young child who was physically abused, along with many others, at my Catholic primary school.

Three of my classmates from 1973 have committed suicide. Is it just co-incidence? I don’t know, but I know her violence left a terrible mark on me so I can only imagine the impact it had on other sensitive children.

I was so angry I contacted the Catholic Education Office to see if they could arrange a meeting between myself and my old tormentor but was advised that she has passed away.

Which left me with nowhere to go with my anger but within. So how do we forgive those who have done us untold damage? How do we come to terms with terrible abuse when there is no opportunity for resolution? I wish I had a failsafe answer but the only thing I do know is that the ho’oponopono prayer is my go to when I’m so angry I don’t know what to do with myself.

When I say it with the genuine intention to forgive, it’s the only practice that eventually brings me peace.

(See page 89 of Start Being Happy: proven practices for a joyful life for more information on the Ho’oponopono prayer).

Love to you all, Jx